The Fairytale Trilogy by Jessica Grey is a series of Young Adult fantasy novels that are a new envisioning of classic fairy tales.

The series follows three teenage girls as they are drawn into stories that they once thought were only make-believe. 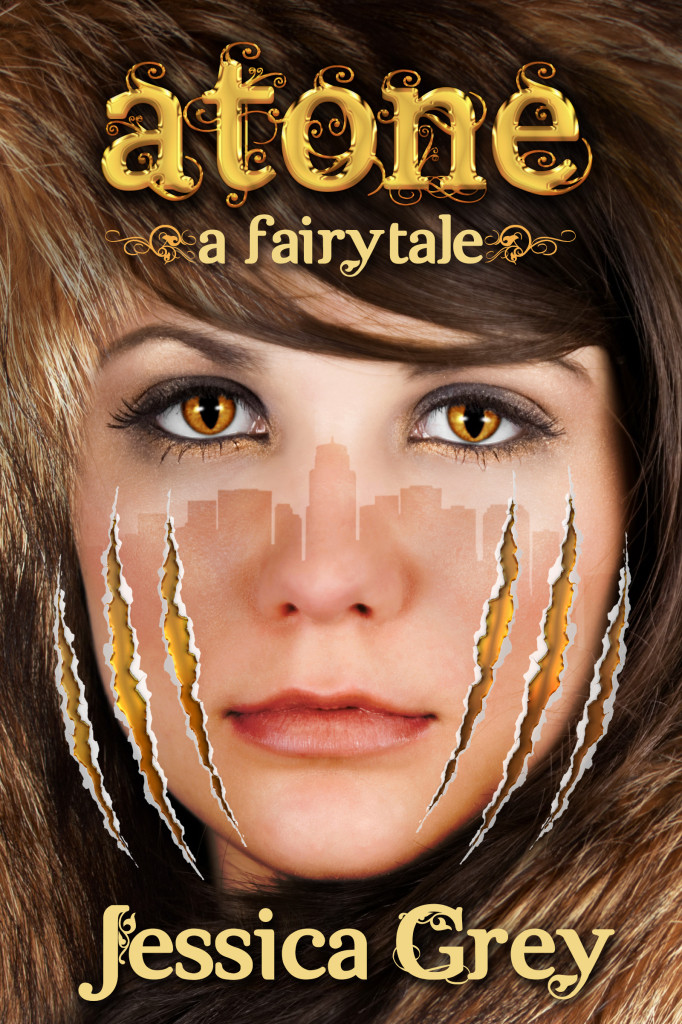 Two years ago not only had she and her best friend Alex found a real-life Sleeping Beauty in the middle of Los Angeles, they also discovered that they were powerful in their own right.  They’ve managed to keep both their fae powers and their friend Lilia’s identity as a medieval princess a secret and live a normal life. Now their normalcy is threatened by the return of their former advisor at the Gem and Mineral Museum—and Becca’s least favorite person, Nicholas Hunt.

…and she’s about to find out that more than one fairy tale is true.

Nicholas has been obsessed with proving Lilia’s identity and the existence of magic.  While working on an archeology dig he discovered an ancient fae artifact—a mirror that is imbued with a powerful protection spell that twists his obsession, and his body, until he is more beast than man.  In order to protect her friends, Becca is forced to help him, and she is surprised to find that in spite of his outward appearance, Nicholas is no longer the beast she remembers.  Will she let herself be the beauty that breaks the curse, or will she let her prejudice against him stop her from discovering true love?

Atone: A Fairytale is available from these fine retailers:

View the Atone: A Fairytale Inspiration Board on Pinterest

Add Atone: A Fairytale on Goodreads